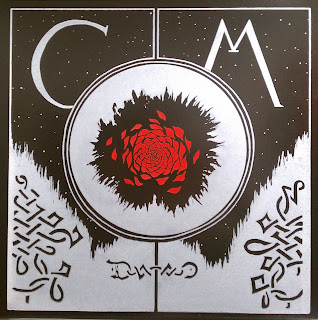 
"Here is a band so unassuming and sincere they've sprouted virtually unnoticed in the nethershadows of the Northwest- with absolutely no hype and no gimmicks- like a glorious magical mushroom in a compost heap of musical dung. Double lead guitar harmonies, rock steady percussion and a strong female throat conjure the ancient headbanging spirit of Acid, Merciful Fate, Thin Lizzy and Sin After Sin-era Judas Priest. Aside from boasting four of the most unforgettable songs of 2009, this modest demo gracefully heralds the arrival of the 'Mistress without spiraling into a tedious exercise in self-indulgent wankery. Pop this in the tape deck next time you head out to the highway. I guarantee you'll be flipping the bitch until you arrive at your destination. ROCK HARD, RIDE FREE!"
~Dennis Dread (2009) 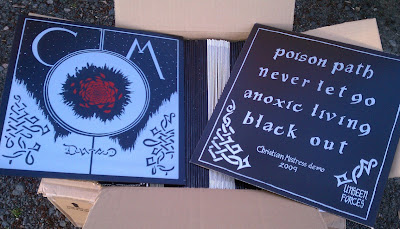 Posted by Unseen Forces at 12:02 AM No comments: